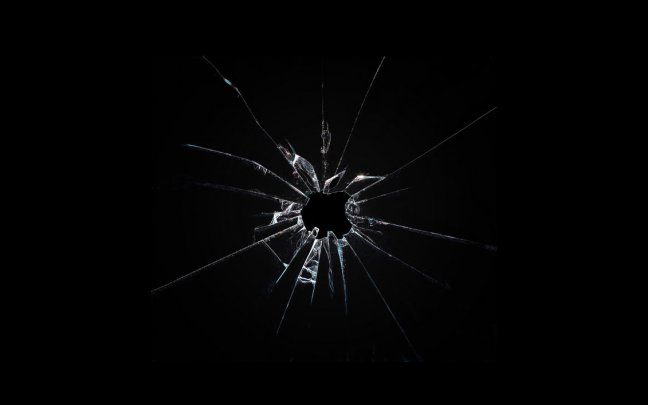 This is my second quote adaptation from the great Robert F. Kennedy. It’s an extract taken from one of his most important speeches, titled ‘On the mindless menace of violence’, which Kennedy gave on April 5, 1968, the day after the assassination of Martin Luther King Jr. You can listen to him deliver the speech in this videoor read the full transcript. Tragically, just two months later, Kennedy himself would become another victim of the mindless menace of violence.

One thought on “On the Mindless Menace of Violence – (The Cartoon)”