The Skinny One has been learning some things. 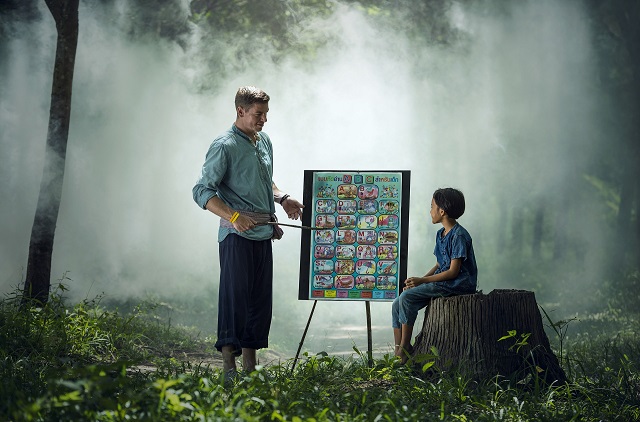 2. Pro-life people will threaten you with death just because you support abortion. Yep, so true, my support of a pregnant 14 year old wanting an abortion is cause for my murder. Totally. It’s entirely logical.

3. If you eat meat, you are also like Hitler. Chickens have the exact same value as people now, did you know that?

4. Vegans get really mad if you mix them up with vegetarians.

5. It is suddenly acceptable to compare law abiding citizens to Hitler. That is suddenly everyone’s go to insult, “you’re just like Hitler.” Am I? Am I really?

BONUS: You know what else I learned this week? All…