I wrote this for my dear friend Michelle from Soul Kissing

I wonder where she goes at night
when the world is fast asleep.
For in the morning
she smells of midnight
and there is stardust
upon her feet. 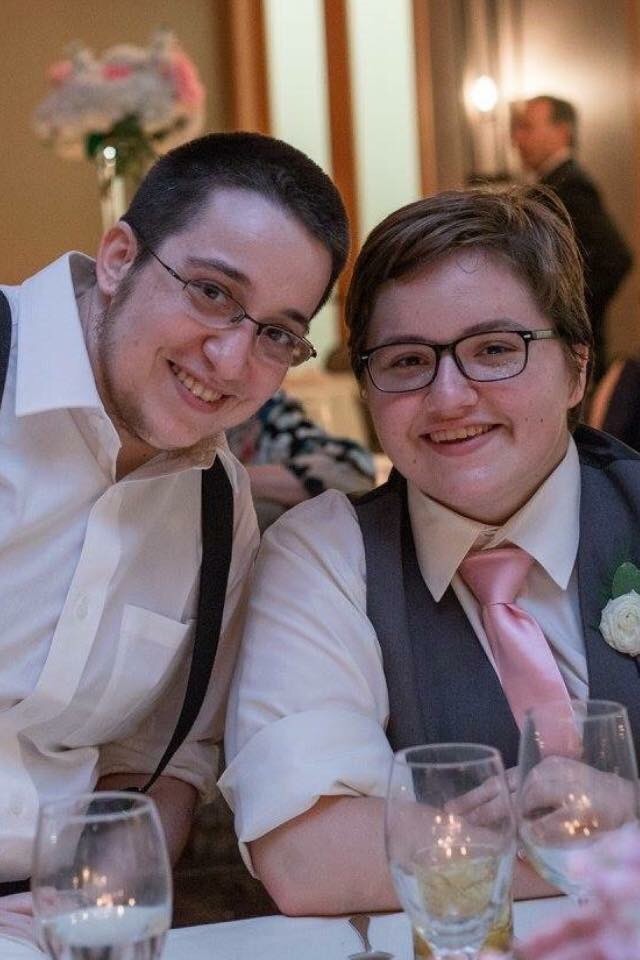 Did you know
that we could
see you; and
the glorious rage
you try to hide?
The violent shades
of you peppered
into pleasantries
that you don’t
really mean,
we see it,
and we love it.
Don’t you dare
be ashamed
of your fire;
it is the blaze
that fuels us all.
Rage,
you tiny beast,
and burn
before the souls
that blaze
back in
to you.

It may take a while and maybe several readings for me to form a picture of the relationship in this poem by Samantha, and that is more than OK.

when did you keep god under your tongue,
like
an uninvited pill
from that plastic nurse behind a wall,
masked
and reaching out to hand you an orange
mood
in a paper cup made in L.A.

for whom did your milky eyes blur,
or from whose unseen stare did the water
of your ribs buckle and hide
when you knew that worship was a mask we
wear,
that rituals and skin
give us a tendency to forgot how to say no?

i was born in a summer cage that sold
whispers to me
in body-sized trash bags, flung at donation
trucks where you wait and
where you drive up and pry a hole, pull out
unwanted secrets you can take home
and cherish as yours from other people’s
unglamorous lives; a boy scout’s book
on how to make a fire.
a girl scout’s book about how to cook on it.

In the garden today: 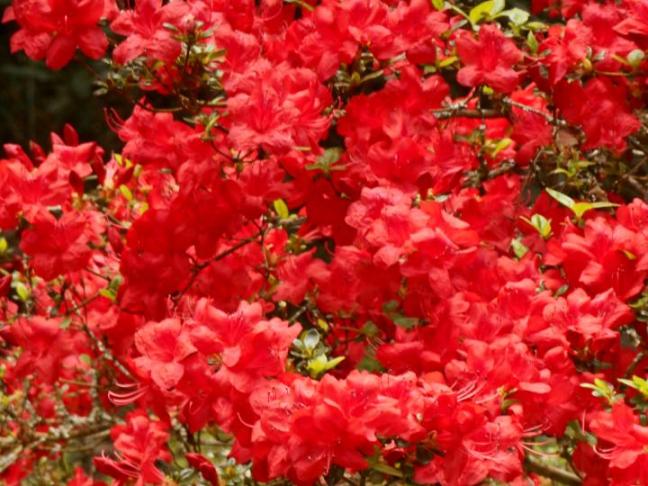 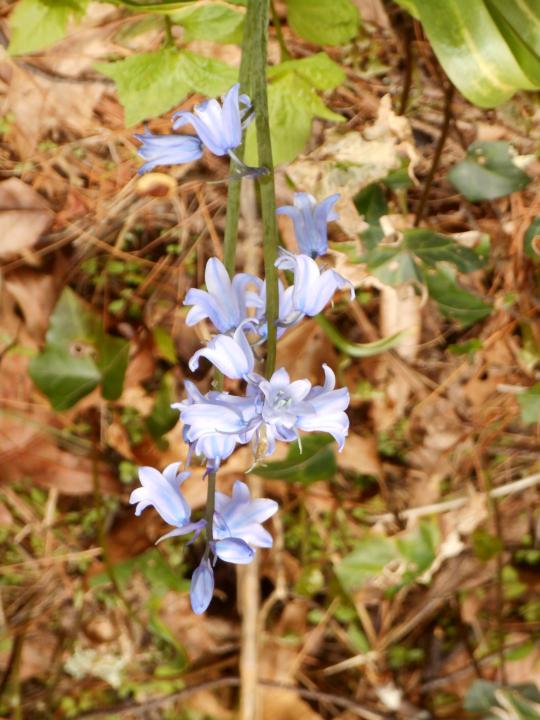 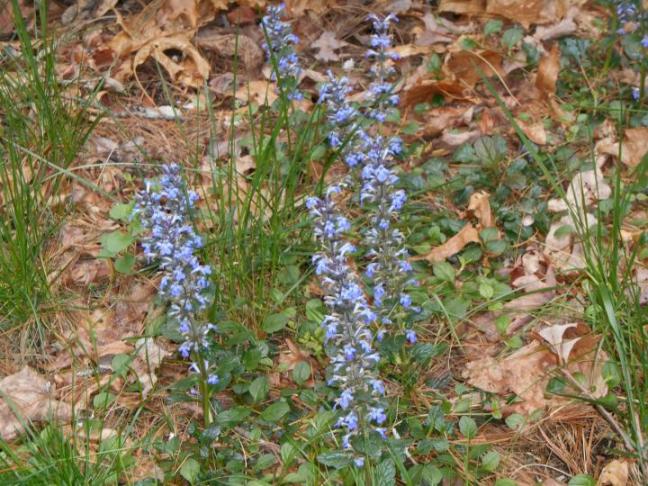 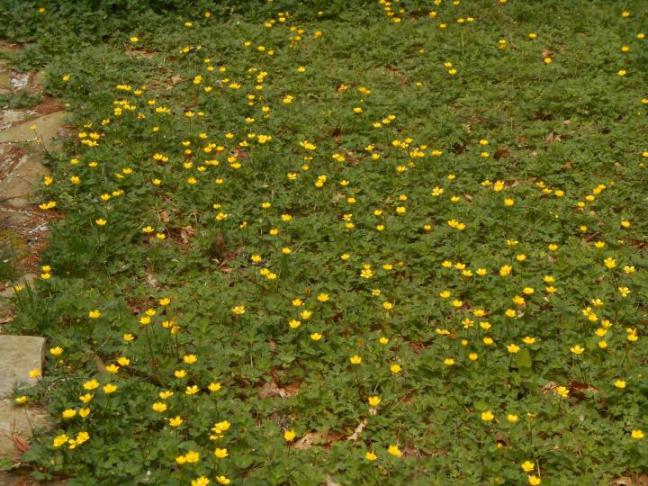 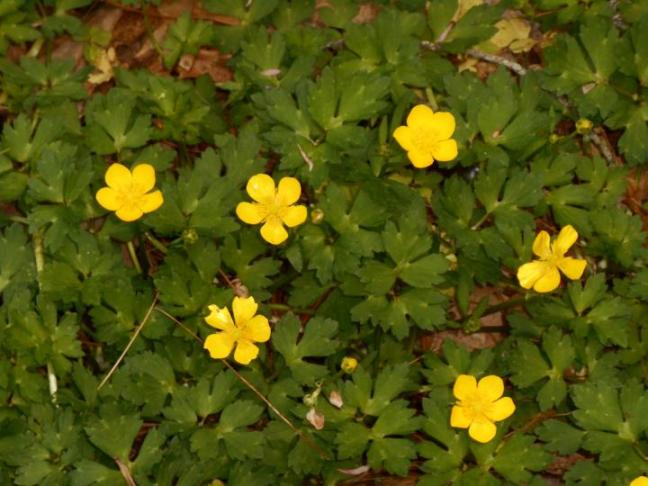 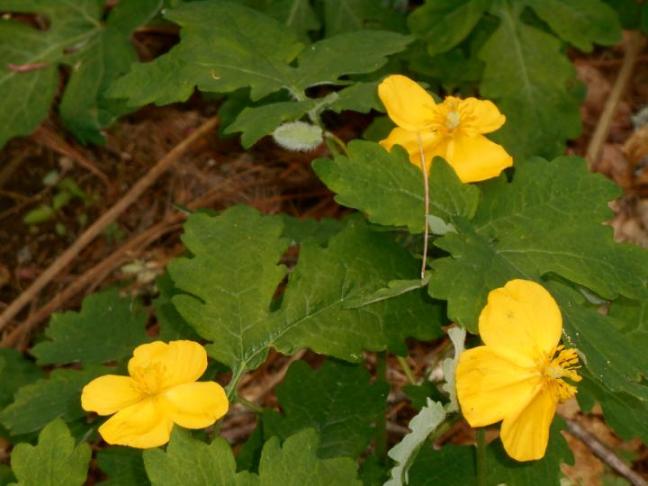 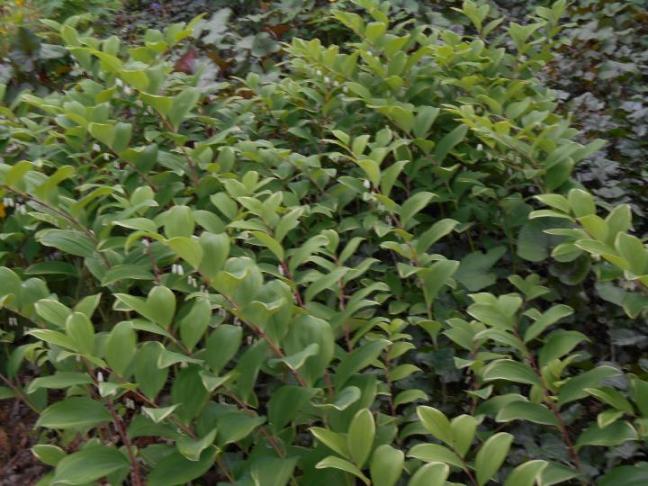 Insane Roots writes on one of the life lessons often leaned the hard way.

Sometimes the thing you don’t want to hear is exactly the thing you need to hear in order to find clarity in an otherwise confusing situation. I think we all keep things to ourselves that we think may hurt someone else, but is that really the best course of action?

I am not talking about little things like keeping the fact that your friend’s new haircut is less than flattering to yourself. I am talking about the big stuff…life changing stuff.

Our time on this earth is so precious and any time spent worrying about something that could have otherwise been prevented is a waste. The truth is that honesty is what really sets you free. Seeing someones true colors can change your opinion of them in an instant. An instant that may never have come if they had always stayed hidden.

People in our lives come and go, that…

Veronike writes of a seeming paradox.

Thoughts Of A Sunrise

I know, that title hardly makes any sense. How can one be healthy, happy and hurting altogether? Usually when I sift through my mind and try to summarise my general state of being from all the thoughts and feelings I’ve gathered, I come up with the answer of broken or whole, content or anxious, in a good place or in a terrible place or just not even in a place. It’s like a constant question my heart keeps asking me is, “Are we okay? Will I keep beating?” There have been times my head undoubtedly screamed yes and other times where my head uncertainly, quietly whispered no. Today in asking myself that question again, as I seem to do most days, my answer is a blend.

Looking back to the past has its benefits. As I was paging through photos from the past decade up until now my head relived…

Devon listened to some candidates and was not pleased.

Devon learns something about a friend, and then something different.

Yesterday, Tuesday, I went to the eye doctor to have the cataract that’s been developing in my left eye looked at. As I expected, considering how much of a problem it has become, the verdict is that it needs to be removed. And, although it hasn’t been obvious from the inside yet, the same process has started in the right eye too. So, we will be scheduling the surgery, first on the left, and then a few weeks later, on the right. I won’t go into the details of the procedure, but it is done as outpatient and is considered one of the most common and low risk surgeries. I’m not too freaked out about it so far since I’ve been expecting it to be needed for some time.

The thing that is currently worrisome is transportation. The doctor’s office and the hospital for the surgery (they are next to each other) are 40 miles (64 Km) from home and driving home after the surgery and to and from the followup the next day would be a really bad idea. Its not general anesthesia, but they do give a sedative to relax you, and I remember when I had Xanax for oral surgery and how loopy that was. Besides, driving does work best if the driver can actually see. So, I have to get that figured out once I have the dates and times. That’s the real challenge. As one who has always preferred the role of care giver, the idea of asking friends and acquaintances to volunteer to drive feels strange. There are other options, but somehow it also feels important to allow that vulnerability.