Christine Ray – Pattern of a day wending toward a darkness

Last Call, Last Day to submit work for “What Love Looks Like. Poetry by Women Smitten with Women”

Indie Blu(e) Publishing will be accepting submissions of poetry and art for This is What Love Looks Like. Poetry by Women Smitten with Women until midnight on Sunday, June 30th. This Anthology will celebrate love, attachments, and attraction between women.

Week 4 of the Pride Anthem Challenge

My deepest thanks to all the writers on WordPress, Facebook, and Instagram who participated in the June Pride Anthem Writing Challenge. I loved reading your writing and seeing all the creative and diverse ways you integrated the prompts.

If you missed any of this month’s prompts and would still like to write a poem, a piece of prose, flash fiction, or even make art using any of this week’s prompts, go for it!

To have your response piece considered for publication on Brave and Reckless, please email them to me at her.red.pen.wordsmithing@gmail.com.

Throughout the month of June, I will be providing a daily writing prompt based on a Pride Anthem.  You can integrate the words of the prompt or any element of the song (or music video) in your piece that creatively inspires you.  Although I strongly encourage pieces that touch on the lived experience of those who identify as LBGTQ, it is not a requirement.

If you would like to have your piece considered for publication on Brave and Reckless, email your prompt inspired pieces to me at her.red.pen.wordsmithing@gmail.com .

You can also participate on Facebook by tagging your writing with:

You can also share your response piece in the comments below.

Hot and dangerous
If you’re one of us, then roll with us
‘Cause we make…

Strange Goings On In The Shed 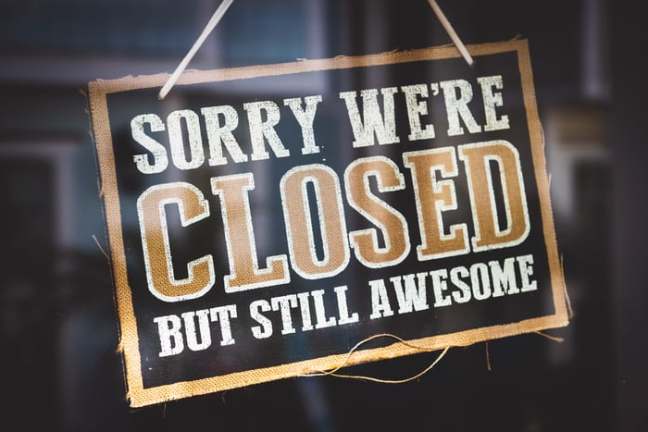 The Shed is temporarily changing its business hours, not that it operated according to a regular schedule anyway. Writing has been a chore at times, more so now that I’ve engaged in this odyssey. There are hazards littering the path of a anyone who professes to emulate the adventures of one such as Odysseus. 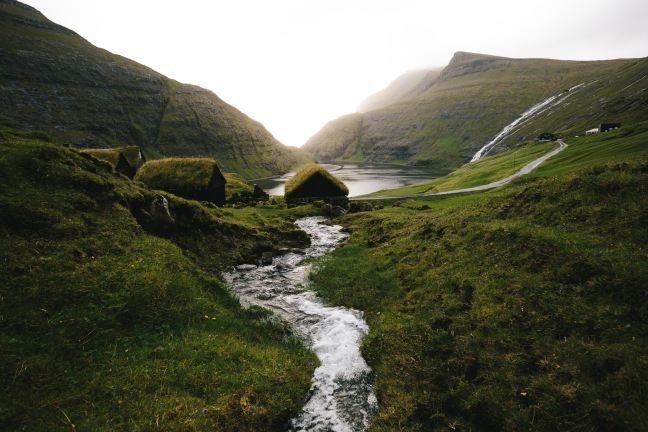 Who knows what manner of Stygian beasts will emerge from the shadows ready to test these foolhardy individuals. I think a few of them have waylaid me over the past few months!

What now? A distinct lack of creative juice has left me feeling, okay. Okay’s fine. I may diverge occasionally from ‘okay’ to shining a torch into darkened corners of the psyche. Once again displaying that dangerous trait, curiosity.

A writer’s plea at Brave And Reckless

A writer’s plea at Brave And Reckless

Sudden Denouement – Where to send submissions 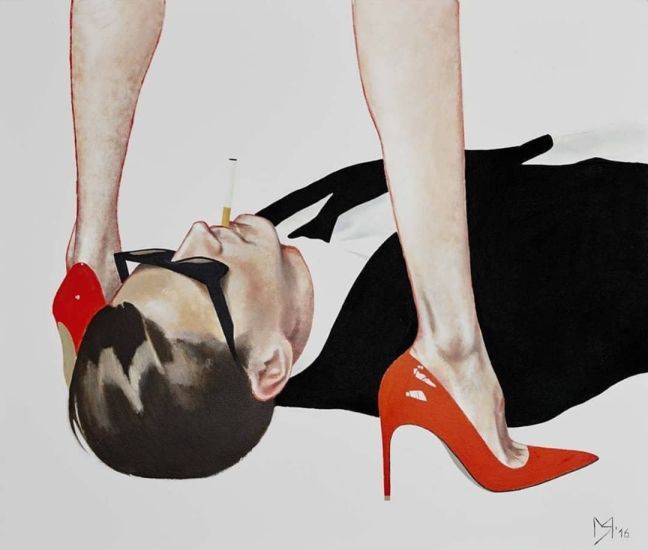 The original vision for Sudden Denouement was a platform for divergent art. Literature will continue to be the focal point of SD, though we will be featuring artists who share the vision for pushing the boundaries of the status quo. We will be accepting submissions from visual artists. Any submissions should be sent to suddendenouement@gmail.com. We can also be reached through DM at instagram.

Throughout the month of July, I will be providing a daily writing prompt based on the title of a beloved Children’s book. They are designed to inspire you to write a poem, prose piece, or a piece of flash fiction in 30 minutes of less.

Let your creativity go wild!  The only rule is that you use the book title as your piece title OR integrate all the words in the title into your piece somehow.

If you would like to have your piece considered for publication on Brave and Reckless, email your prompt inspired pieces to me at her.red.pen.wordsmithing@gmail.com .

You can also participate on Facebook by tagging your writing with:

You can also share your response pieces in the comments below the Daily Prompt.

A new find, thanks to Christine Ray

(From a queer male)

in constant back-talk and talking

While he rambles on and on

about how his views matter more. 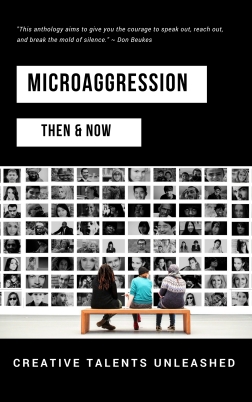 In this new hard hitting anthology byCreative Talents Unleashed, authors from around the world pour out their experiences of ‘Microaggression’.

Derald Wing Sue defines Microaggression as “ The brief and commonplace daily verbal, behavioral and environmental indignities, whether intentional or unintentional, that communicate hostile, derogatory, or negative racial, gender, and sexual orientation, and religious slights and insults to…

it rains indoors
only over my chair
a purple rain
the drops large
iridescent
amethyst
lilac
slicking my skin
quivering
on my eyelashes
saturating
my clothes
the color puddling
beneath me
like leftover dye
from easter eggs
where is my paintbrush
a canvas
when I need them?

A little writing workshop of horrors

SHORT STORIES AND OTHER FICTIONS

looking in your window

wide awake when my head hits the pillow

Words are dangerous tools. You need the User Manual.