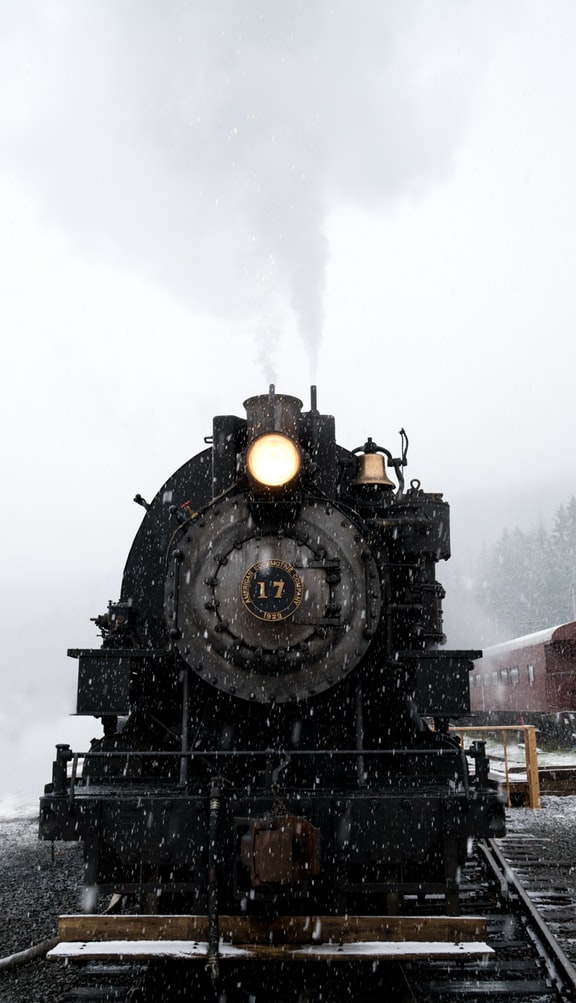 The Polar Express, eyes vacant
Like we became anime but
Failed. So we ride the train,
And wait for the bell to ring
Becoming alive to the singing
Of eight tiny reindeer, and
Joy to the world, fararararara

S Francis began writing poetry as a teenager in New Hampshire and kept at it throughout a 27 year career in the Navy.  During that time he found homes for poems in Scholastic, Powhatan Review, Skipping Stones, Portfolio, and the Virginia Pilot.  For a year he actively blogged as Sailorpoet and was instrumental in the vision of the Go Dog Go Cafe. Following retirement from active duty, he began pursuing a writing career in earnest.  You can read more of his writing at Fullbeard Lit